Managing client assets of over $1 billion with combined investment experience of over 100 years, we will know the answers to your questions or where to find them. Our mission is to actively listen and understand what is most important to you and then provide recommendations based on your unique situation and objectives.

noblegroup@janney.com
203.784.7401
Awards
Charles Noble is proud to have received honors and recognition from a number of highly regarded industry publications. Throughout his career, Charles Noble has been awarded with honors from various financial services publications, including:Financial Times "FT 400 Top Financial Advisors" in 2013, 2014, 2017 and 2018Barron's "Top 1,200 Financial Advisors" each year since 2014Forbes "List of Top 250 Wealth Advisors" each year since 2019Forbes "Best in State Wealth Advisor in 2020 & 2021Charles was also recognized as Janney's Financial Advisor of the Year in 2012
What We Do
No matter where you are in life – we’re here for you through every step of your financial journey.

Wealth Management
In partnering with you to manage your wealth, our first priority is to make sure we get to know you and your family above and beyond your financial picture. We actively listen to better understand what is important to you and then develop a customized comprehensive plan for you. 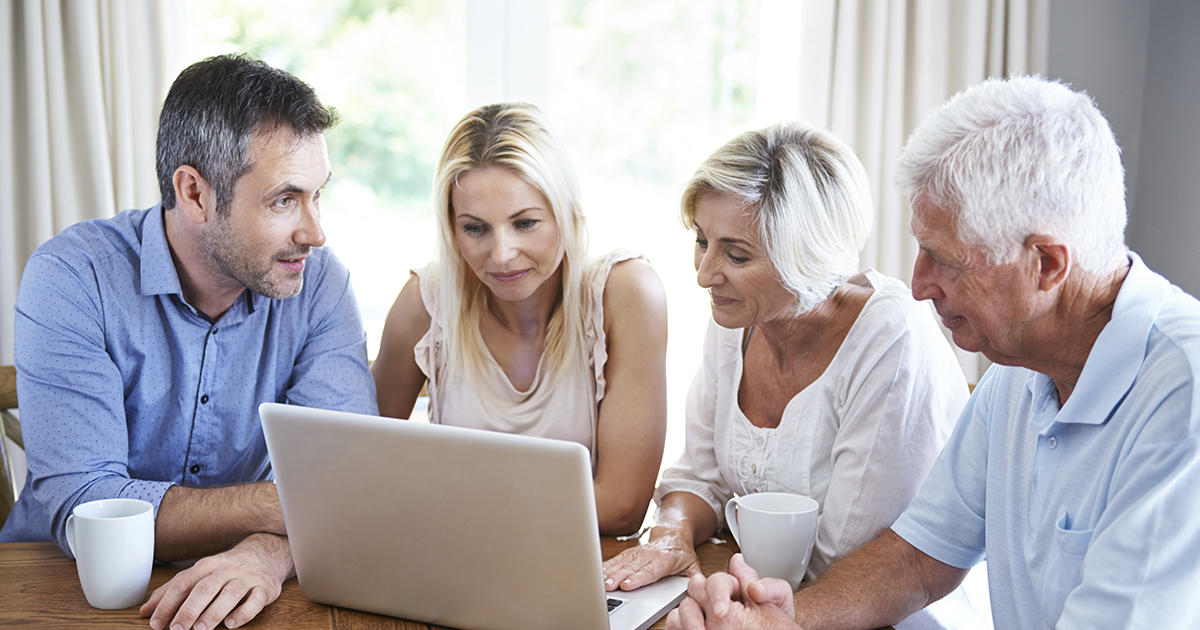 Becoming a Client
Noble Wealth Advisors understands that choosing an advisor to protect and grow your wealth can be a difficult decision. We take only a limited number of new clients each year enabling us to focus on all of their needs. Clients from across the United States and abroad are referred to us by their family and friends or tax and legal advisors. 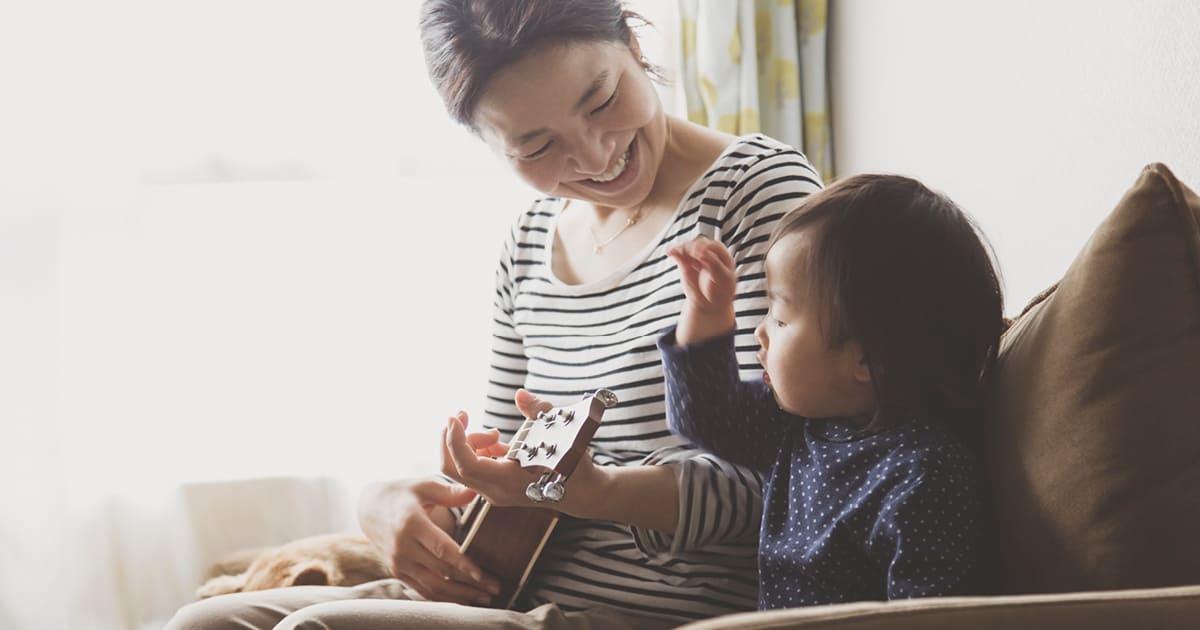 College Saving and Funding Plans
As the price of education continues to rise, affording the cost of college requires a customized plan to meet your funding needs, while balancing other expenses and goals.
Community Involvement
We’re proud to support the communities we live and work in. We strive to connect with our communities in a meaningful way, bringing about positive change and helping to provide services and resources to help them thrive. 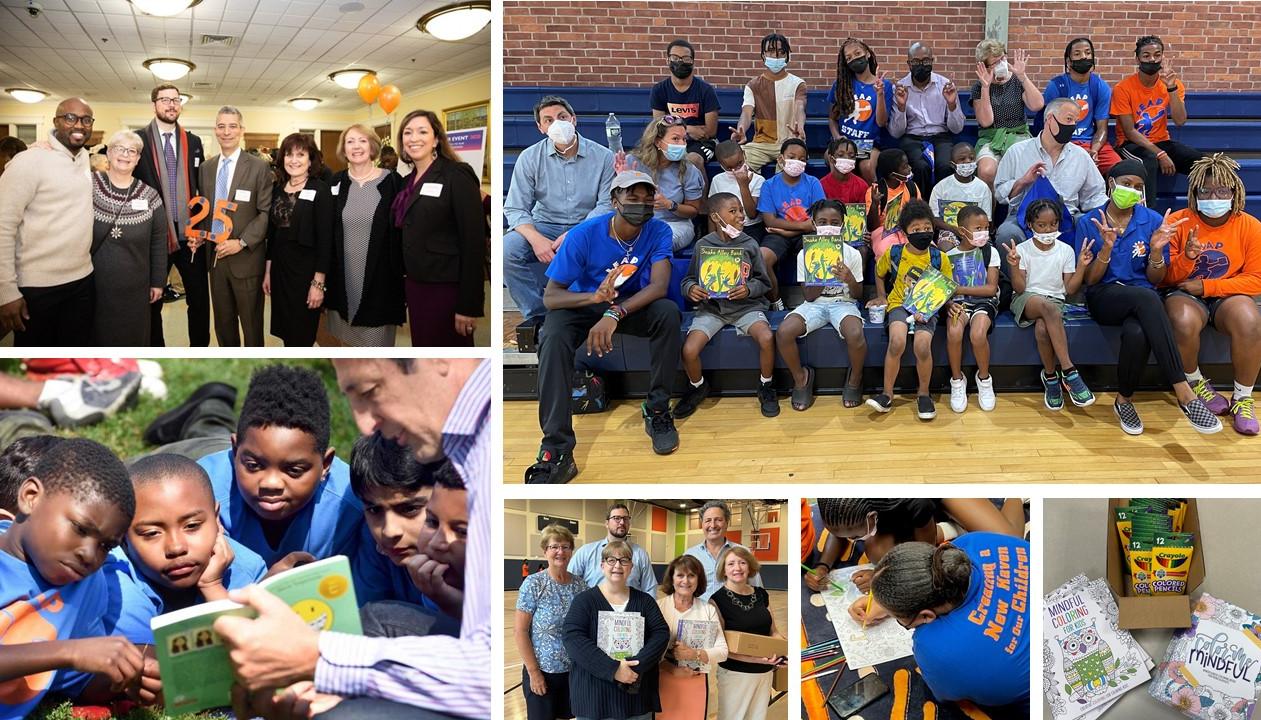 LEAP
Noble Wealth Advisors is proud to continue our support for LEAP (Leadership, Education & Athletics in Partnership). LEAP provides literacy based after school and summer programs for inner-city children in New Haven, CT. LEAP also employs over 200 young people as counselors and mentors, providing opportunities to become leaders and role models in the community. We have been a sponsor of their annual LEAP Year event since 2017, an event that brings together the community for an evening of stimulating conversations to raise funds to support LEAP's ongoing mission. In addition, we have participated in the annual Read-In on the New Haven Green where community volunteers read to the children on a warm summer afternoon. Recently we toured the Q House, a community gathering space that LEAP manages and uses as a site location for their summer program. We donated colored pencils and coloring books for the children to enjoy in their Summer Reading Room. 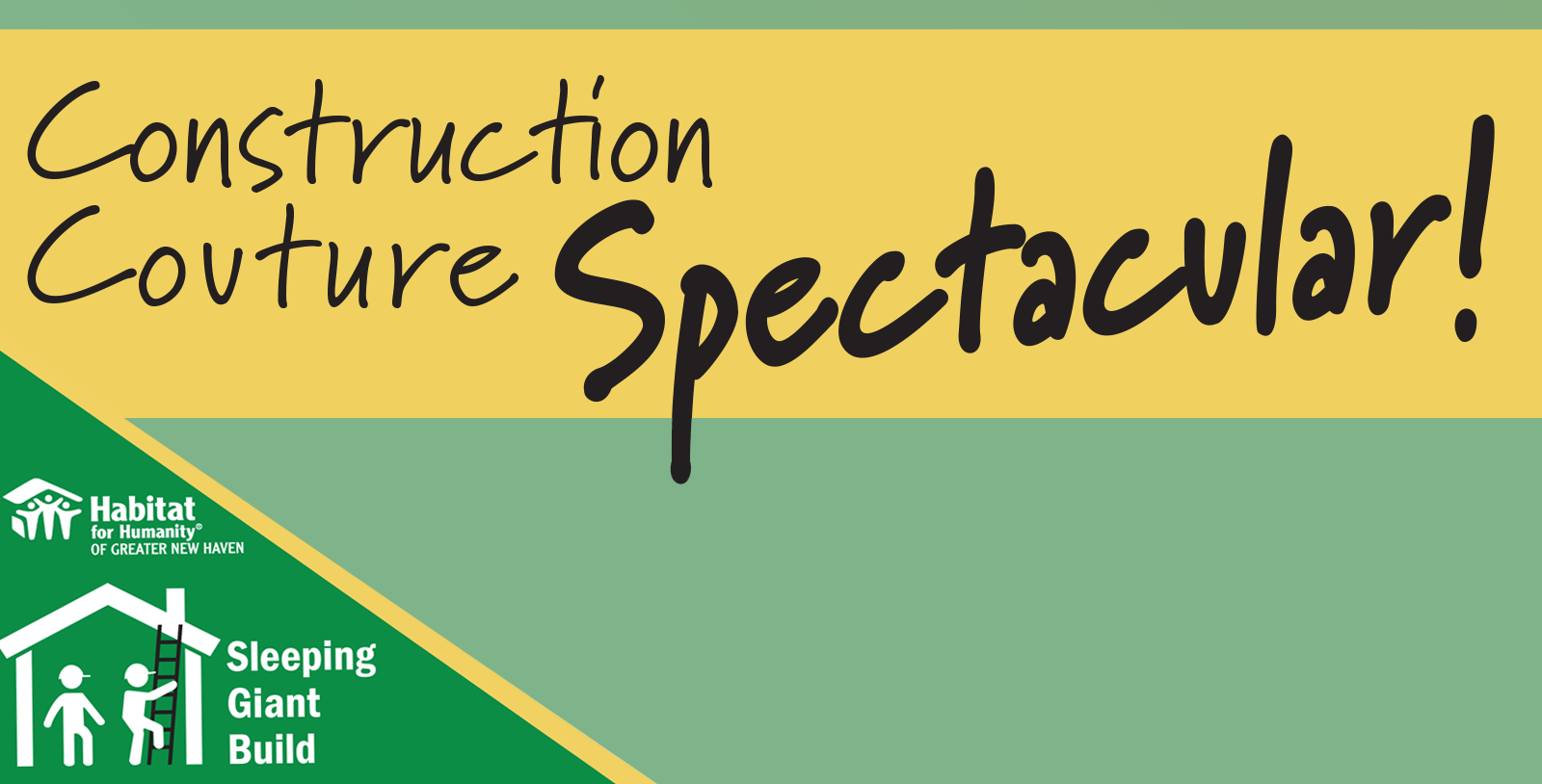 Couture Spectacular
Noble Wealth Advisors was the premier sponsor of “Construction Couture Spectacular” a community building and fund raising event for Sleeping Giant Build affiliate of Habitat for Humanity.  Melanie served on the planning committee and the entire team was involved in creating an outfit for the event, which was held on Saturday, November 17th.  The event included 13 contestants modeling their construction themed fashions on the runway before a panel of 7 judges and an audience of over 125 people.  Noble Wealth Advisor’s entry was modeled by Alexandra and won the coveted “Most Fashion Forward” award.  Patti designed the outfit and then the entire team contributed items and ideas to create the outfit, with Brian providing the essential Tyvek base for the dress.  The dress had a window screen and bubble wrap overlay and was embellished with paint, paint and carpet swatches, sandpaper, foam caulking and Dana added the names of each of the 10 houses built by Sleeping Giant Build.  Floor molding was used for the belt with the TVB logo on the light switch buckle.  Paint rollers along with copper wiring and various nails, nuts, bolts and cable wiring were used for jewelry.  The handbag, designed by Charles III and Charles IV, is made of natural cedar shakes adorned with the TVB logo which was made with customized screws.
Events
Check out information on upcoming and past events we’re pleased to offer you, virtually and/or in person, on a variety of topics. 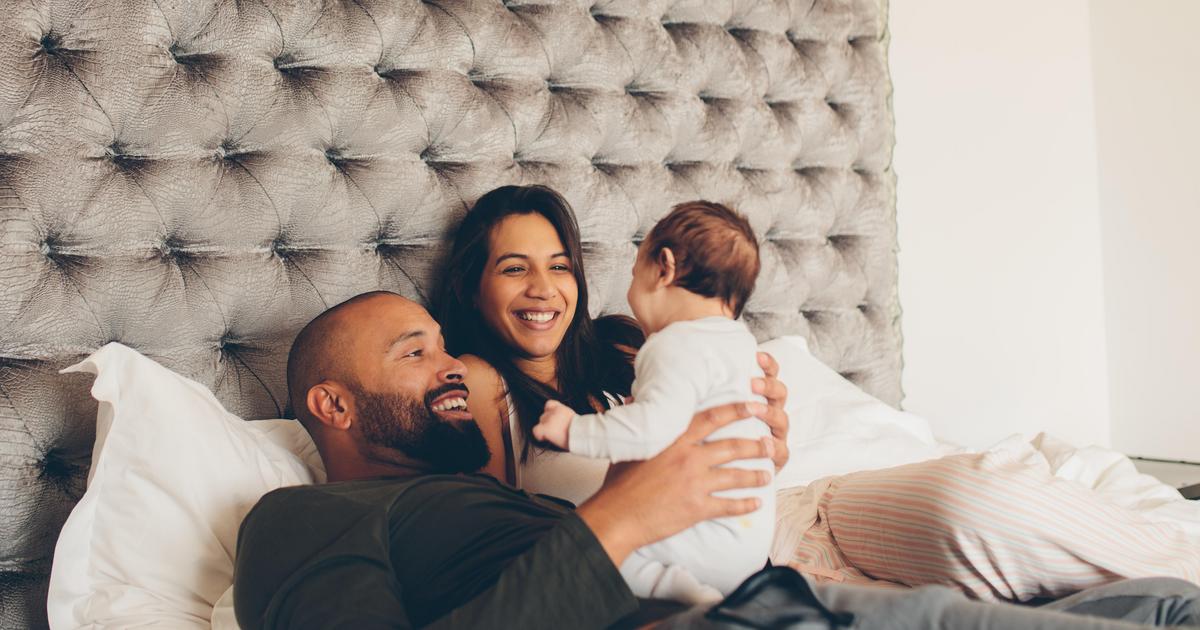 Just Passed: Life Happens
On December 7th, we welcomed Meg Muldoon as she presented "Life Happens: Adapting Your Estate Plan For Life Events" where she discussed that as your life changes, your financial needs and goals likely will too. 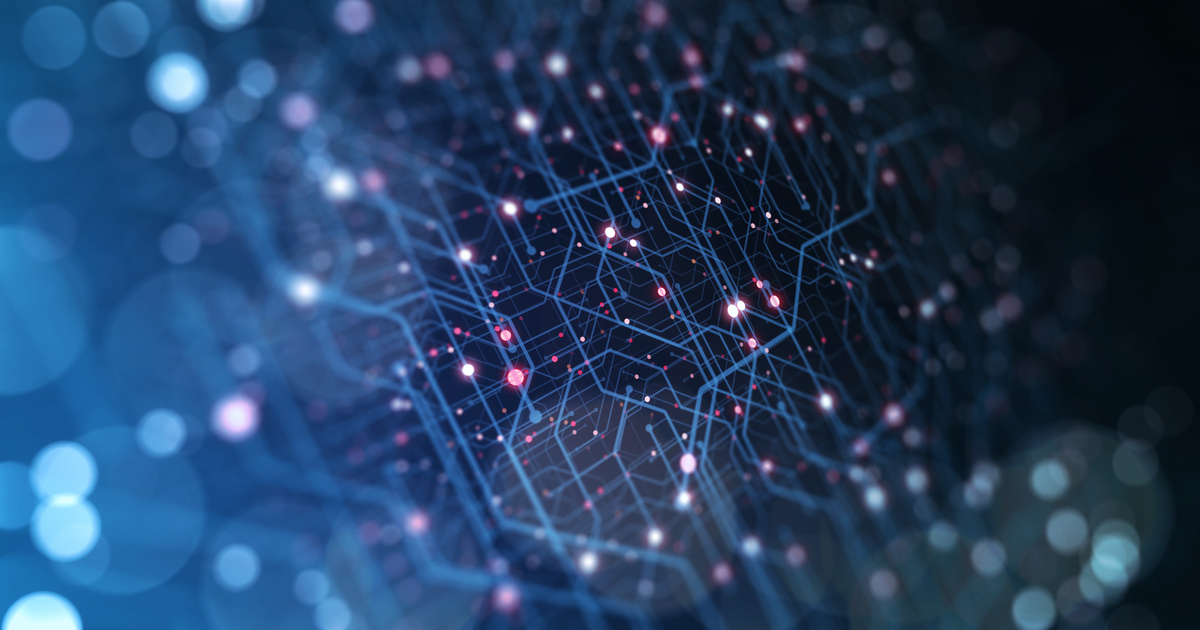 Simple Safeguards from Cybercrime
In an increasingly digital world, it’s more important than ever to take precautions and be aware of how to stay safe from identity theft and cybercrime.
Research & Insights
Access our latest research and insights covering market news, financial planning topics, and more.

What to Consider When Buying or Selling a Home in a Rising Mortgage Interest Rate Environment
If you are buying or selling a home when mortgage interest rates are rising, there are important considerations to keep in mind that impact affordability and other factors. 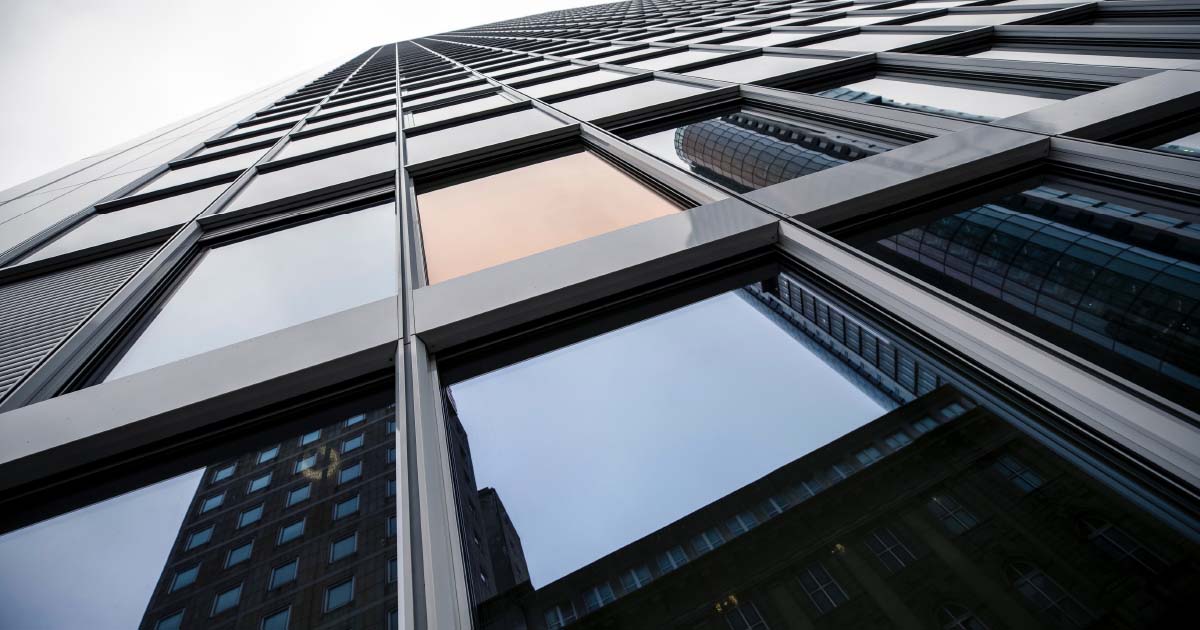 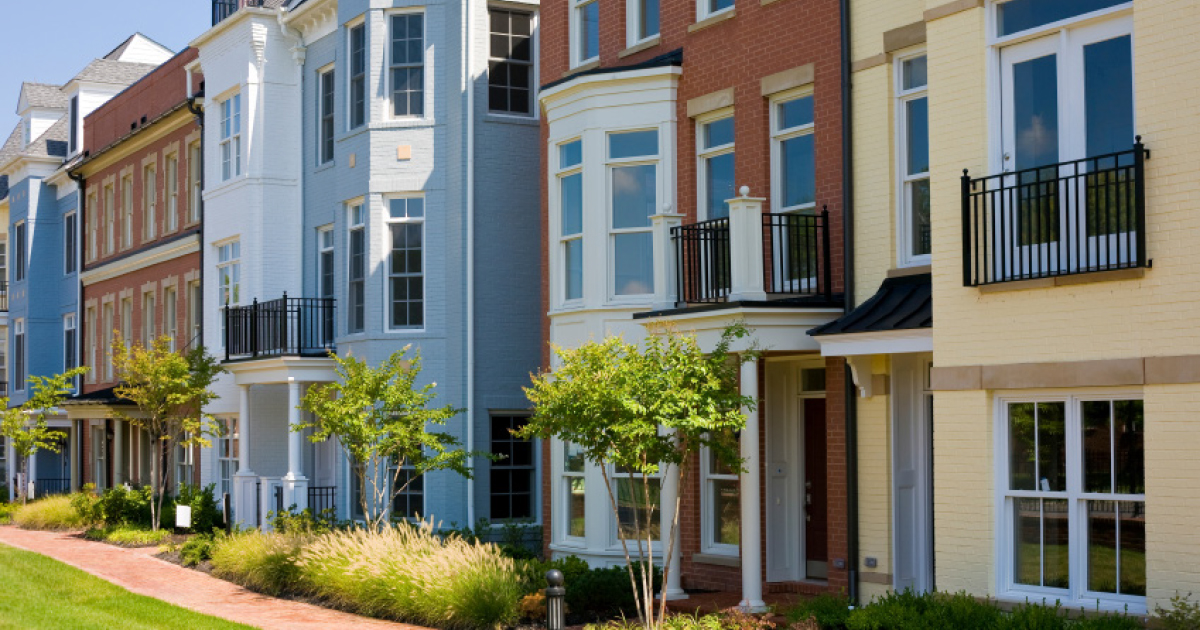 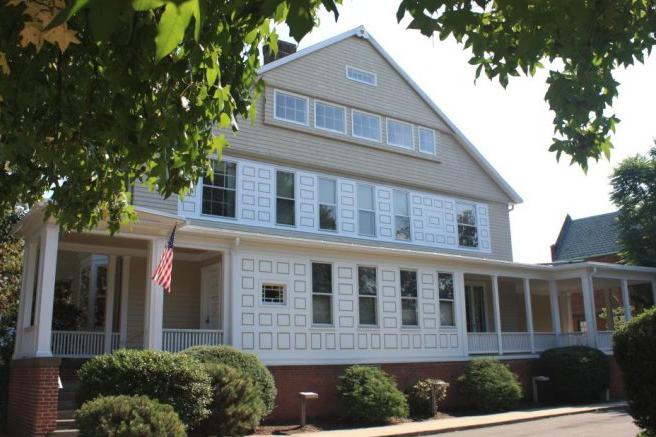